Every project we receive and every lab we analyze is handled by a board-certified Doctor of Veterniary Medicine and Pathology. 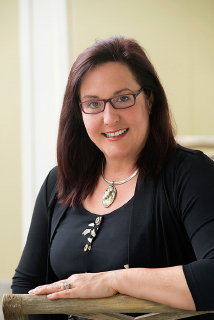 Dr. Harr has had an interest in wildlife since she worked at the New York State Fisheries Diagnostic Laboratories and the Ornithology Lab at Cornell University in the early 1990s.She graduated from Cornell University College of Veterinary Medicine in 1995 and, after completing an internship, practiced as a primary veterinarian for two years in a small animal and exotic species practice.In 1998, she moved to Gainesville to train as a resident in clinical pathology at the University of Florida College of Veterinary Medicine and attained ACVP board certification. While completing her residency, she won the CL Davis Award for Scholarship and the ACVP Young Investigator Award (2001), First Place in Toxicology for poster presentation of Loss of hepatic glutathione S-transferase expression in large mouth bass (Micropterus salmoides) by estradiol as demonstrated by real-time polymerase chain reaction, among others.

In 2001, she began working as a consulting pathologist Florida Vet Path, Inc. Dr. Harr then concurrently completed a M.S. in comparative immunology and diagnostic assay development in 2004 (Master of Science, thesis: Diagnostic Development of Acute Phase Proteins in Manatees) For this work, she won the Excellence in Clinical Research Award from the University of Florida.

Since that time, she has worked at UF as the Associate Director of Aquatic Animal Health, worked for IDEXX, and now owns her own pathology company, URIKA, LLC, with consultation to Abaxis. She is also on the editorial board for Veterinary Clinical Pathology. She holds a GLP seminar certificate of completion, a WA and RCVS veterinary license, and a DEA license. 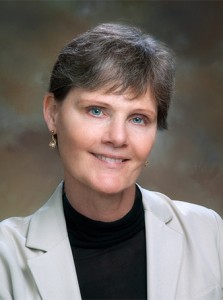 Prior to that she was a professor in the Department of Comparative and Experimental Pathology, University of Florida College of Veterinary Medicine, where she served as Chief of Surgical Pathology and Coordinator of the Residency Program in Anatomic Pathology.

Dr. Calderwood Mays has been a Diplomate of the American College of Veterinary Pathologists since 1982.

Her major professional interests are in surgical pathology, dermatopathology, oncology, and the development of new and practical diagnostic techniques. She served as secretary of her local VMA for many years, has held several other offices in that organization, and participates in numerous other professional organizations including the American Academy of Veterinary Dermatology. Other professional activities have included coordinator of the 15 Specialty Groups of the ACVP for several years, and Associate Editor of the journal Veterinary Pathology. She is author or co-author of over 70 journal articles and book chapters. 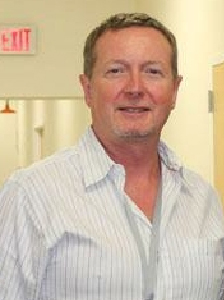 Dr. Williams is well known in the ranks of veterinary pathologists for his work in diagnostic pathology, his numerous publications on domestic and laboratory species, and for teaching courses over the last twenty years which have positively impacted many pathologists during their residencies.

Dr. Williams graduated from the University of Georgia College of Veterinary Medicine in 1985, and began a career in the Army Veterinary Corps. Following tours at Fort George G. Meade and the Guantanamo Bay Cuba, he began a residency in veterinary anatomic pathology at the Armed Forces Institute of Pathology at Walter Reed Army Hospital in Silver Spring, MD. HE completed the residence in 1992, was certified by the American College of Veterinary Pathologists, and serve as training officer in the department until 1998. During this time, he also became President of the C.L. Davis Foundation for the Advancement of Veterinary Pathology, a position he still holds today. Dr. Williams left active duty in 1998, and took over the AFIP’s Department of Telemedicine, designing state-of-the art robotic systems for pathology. During this period, as a DoD civilian, he serve two tours in Iraq, deploying and field-testing prototype systems in combat hospitals.

He is currently the senior pathologist in the veterinary pathology service at the Joint Pathology Center (an organization established following the disestablishment of the Armed Forces Institute of Pathology. In addition to his consultation duties, Dr. Williams teaches numerous courses in descriptive, gross, and lab animal pathology each year. He has taught in over 30 countries on 6 continents, and is a featured lecturer each year in the Davis Foundation’s Pathology of Laboratory Animals Course, as well as its Gross Path Review Courses, and the Descriptive Veterinary Pathology course.

He has written numerous book chapters on diseases of various species, including ferrets, rabbits, guinea pigs, and various other traditional domestic species. He has served on the editorial board of numerous journals, including Veterinary Pathology, and is a frequent reviewer for Veterinary Pathology, Emerging Infectious Disease, and the Journal of Small and Exotic Animal Medicine among others.

Dr. Williams’ work with the C.L. Davis Foundation keeps him busy and at the forefront of veterinary pathology. He is ably assisted in this endeavor most nights by his two feline roommates, Miss Diva and Miss Smeagol. 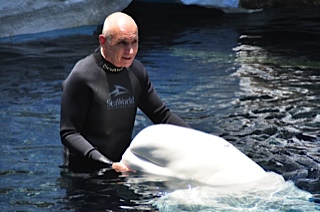 Don Griffin has been involved with exotic species of mammals, birds and reptiles for over 40 years at facilities including the LA Zoo, Primate Center UC Davis, California Marine Mammal Center, and Marineworld-Africa USA. He received a Bachelors degree in Bacteriology from the University of California, at Davis, California.Don’s most recent project involved initial establishment of a clinical field laboratory located in Usseriysk, Russia, designed to support the population dynamics of the Amur tiger and Amur leopard.Don has been employed by Idexx Laboratories since October, 2002 and is currently a senior hematology technologist there. He enjoys the species variety and novelty that URIKA’s research and diagnostic assessment provides. 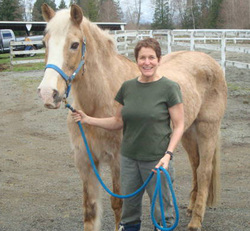 Ms. Caroline Dalgleish is a highly valued hematology technologist on the URIKA team with over 30 years experience in domestic as well as nondomestic species hematology for veterinary diagnostic laboratories in British Columbia and the Pacific Northwest. She has had many well-loved animals over the years, including her beloved Duke (pictured). At this stage of her career, with a profound first-hand knowledge of comparative hematology, she enjoys the diversity of work that URIKA provides with different and occasionally novel species (especially fish!). 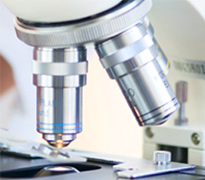 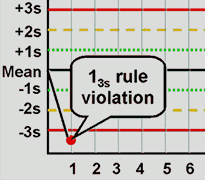 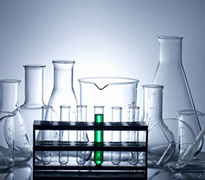 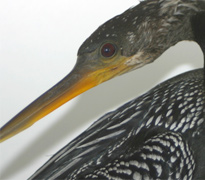